Mike Donovan:
Mike Donovan is one of Boston’s favorite comedians. He been featured on the NESN Comedy All Stars TV Show, The Best Damn Sports Show Period with Tom Arnold on the Fox Television Network and on Showtime here he was featured in the documentary “When Stand Up Stood Out”. Mike is a regular headliner at the Comedy Stop in Atlantic City and Las Vegas and has also appeared at the Flamingo Hotel in Laughlin and headlined the Chopsticks Comedy Tour in Shanghai and Beijing, China! As a reported, Mike has worked for Sports Illustrated Magazine, The Boston Globe, The Boston Herald and The Patriot Ledger.

Jimmy Cash:
Jimmy draws from his experience as a father of a teenage daughter, an uncertain amount of stepchildren, sobriety and 18 years as a public school janitor. Cash can be seen performing stand up at night as way to stay grounded. He has worked with some of the biggest acts in comedy and currently opens for comedian Bob Marley.
He is the recent winner of Last Comix Standing 2021, held at Mohegan Sun.

A native of the South End in Boston, Dan Miller was born a comedian but made it official in 1992 when he burst onto the local comedy scene. Since then he has teamed with local and national headliners including Lenny Clarke, Paul Nardizzi, Dane Cook, and Dave Attell. Dan took a hiatus from stand-up in ’95-’96 to work on his acting and improv skills taking a starring role in the Boston-area dinner theater production of “Mario and Mary’s Italian Comedy Wedding.” He has since been honing his craft in comedy clubs throughout New England. Dan gives back by participating in as many charity benefit shows as he can. Dan trained at The Actor’s Workshop and at the Harrison Project with well-known acting coach Peter Kelly. 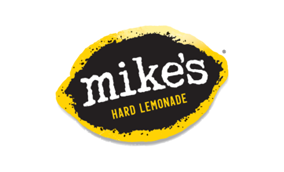 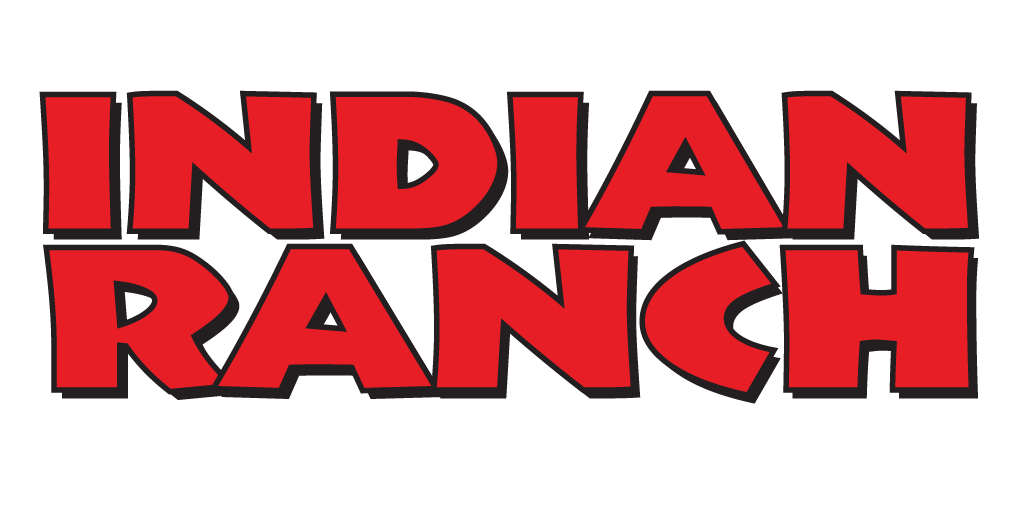