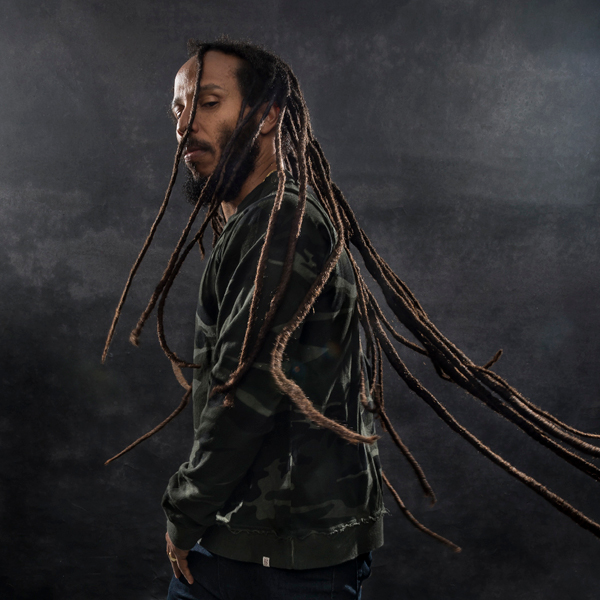 Ziggy Marley’s show on July 26th has been postponed to July 25, 2021.  Your original tickets will be automatically transferred to the new show date.

If you bought tickets and cannot make the new show date, you can choose to donate your tickets or request a refund.

Indian Ranch has partnered with Lyte to give our fans a way to donate official tickets to our First Responders and medical providers in Central Massachusetts. We hope you will join us in thanking and honoring these heroes on the frontlines. The value of your tickets will be put in the Indian Ranch Tickets for Heroes Fund to provide tickets to upcoming shows. Click here to donate your tickets.

Refunds are available through July 3rd or up to the original show date, whichever is later,  in accordance with our refund policy posted on our website.  Click here to request a refund for tickets purchased with a credit card.  For refunds on tickets purchased with cash at the Indian Ranch box office,  please contact [email protected]. Due to high volumes, you should expect to see your refund within 20 business days.

If you purchased Reserved Parking or passes to the Slater’s Concert Club for this date the same policies and procedures apply.